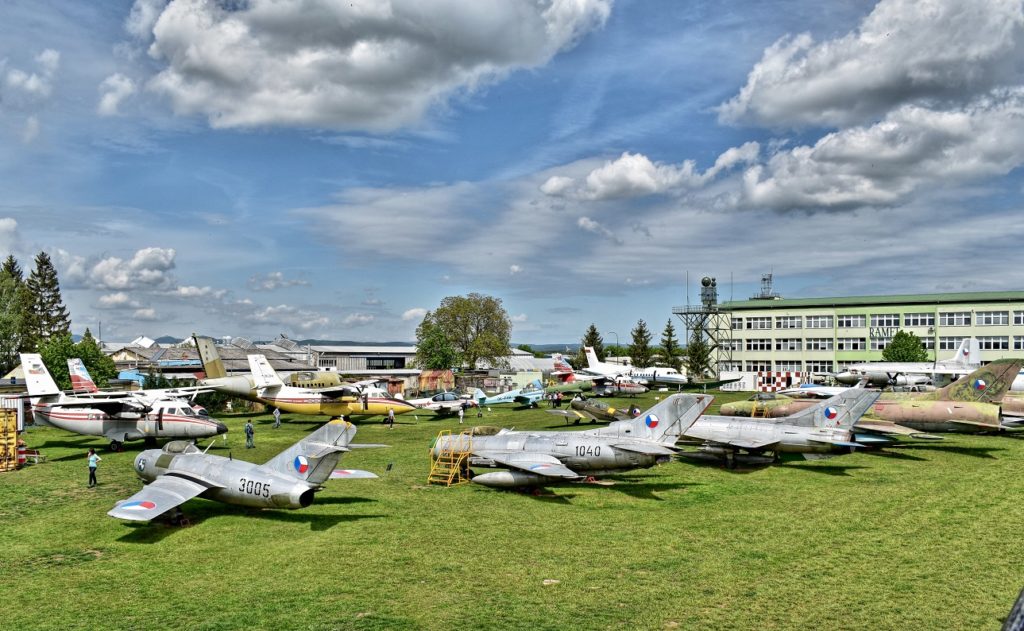 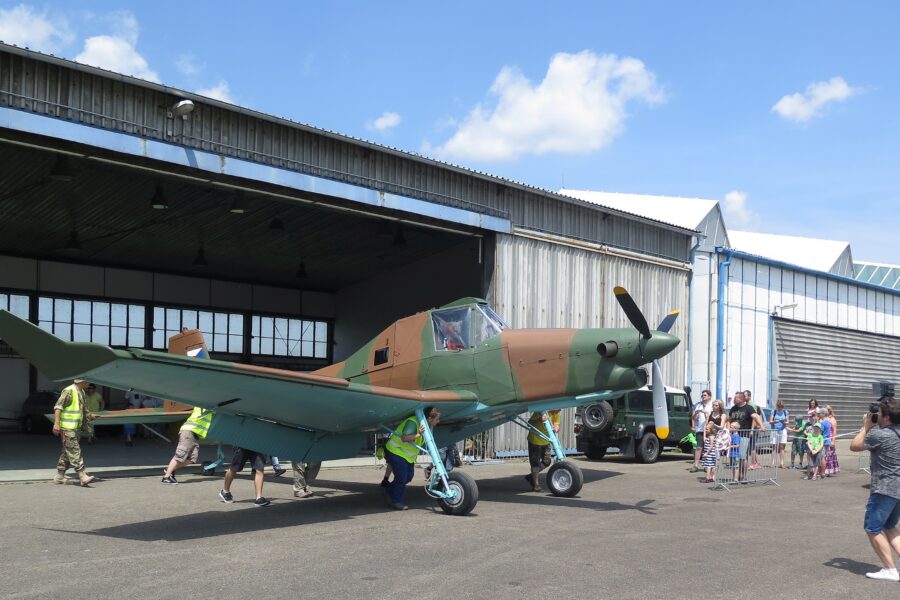 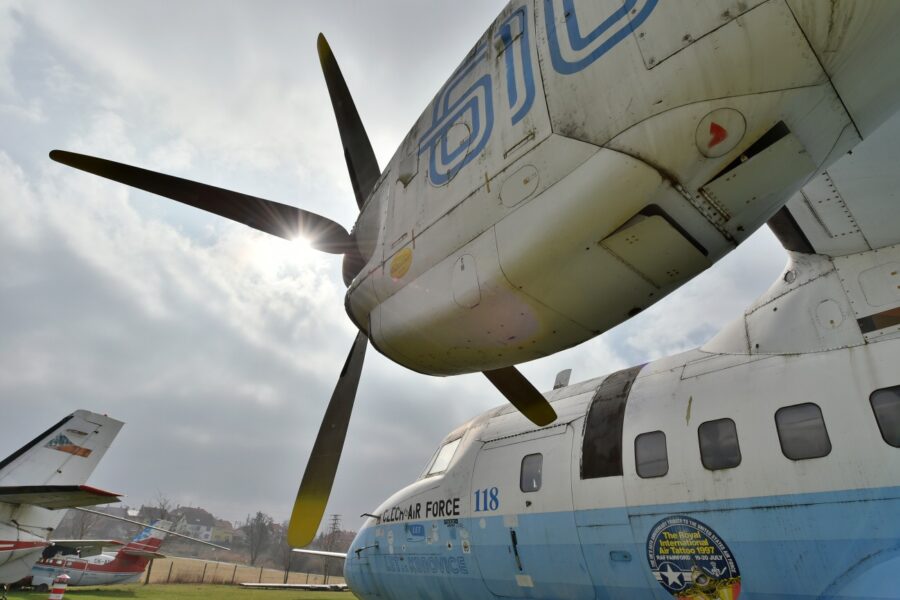 At the Kunovice Aviation Museum there are no barriers between the visitors and the exhibits. Within one admission fee you can look inside the aircraft, listen to the radio communication of crews with the Kunovice airport tower and soak up the atmosphere of aviation. Check out the legendary aerotaxi, sports, commercial and military aircraft and more. At the Aviation Museum in Kunovice you can also see the legendary “Nagano Express”, an ex-government special Tupolev TU-154 M, which brought the famous Olympic hockey team from Nagano, Japan to Prague in 1998. Visit the interior of the ex-government Yak-40, which landed in Kunovice in 1990 with Pope John Paul II on board. On display there are a helicopter, a drone, a cross-section of an engine, a target tug, radar and armaments from the time of the Czechoslovak People’s Army. 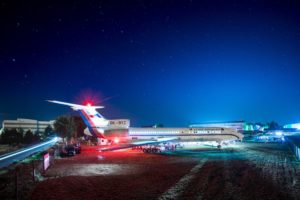 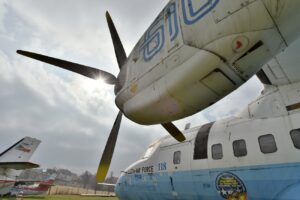 Other things you may find interesting:

Bojkovice
The Bojkovsko Museum is sure to make you feel "at home" – ...
(3)
READ MORE
Baťa Canal, Extraordinary experiences

Uherské Hradiště - Mařatice
Learn all about the ethnographic area of the Dolňácko region in Uherské ...
(1)
READ MORE
BACK TO CALENDAR
Information on the use of cookies on the website
By using cookies, it is possible to measure the functionality of the website. Thanks to these files, it is also possible to reach you with specific content or correctly targeted advertising. After clicking on the “I agree with all cookies“ button, you will approve the use of technical, analytical and performance cookies. We then share this stored information with selected partners. By clicking on the “Cookie settings“ button, you can adjust your cookie preferences.
I agree with all cookies
Cookie settings
Setting preferences
Here you can customize cookies according to categories according to your preferences and needs.
Necessary cookies for website operation
These cookies provide important functions of the website. They are used, for example, for security, network management, accessibility, and basic traffic statistics. The website cannot function properly without these cookies.
Performance cookies
Depending on your interests, these cookies allow you to properly display specific content and ads on third-party sites and social networks.
Analytical cookies
They improve the way a website works by sending you information about how you use the site.
I agree with all cookies
Save settings
×